Step By Step Guide to Multiple Currencies in Salesforce 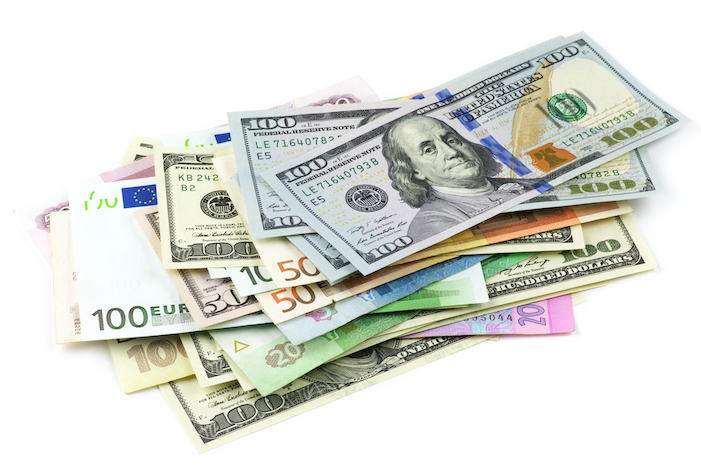 If your organization is spanned across multiple countries, you may want to  explore and understand the multi currency feature in Salesforce. Along with multiple languages, Salesforce also supports multiple currencies. In a multi currency setup, users in different geographies can use their local currency when working on Opportunities & Quotes, viewing their Forecasts & Quota and analyze data in Reports & Dashboards.

There are two main aspects of multiple currency feature in Salesforce

END_OF_DOCUMENT_TOKEN_TO_BE_REPLACED

One of the features that is sorely missed in the Salesforce Lightning Experience is the ability to manually share records with another user. The feature was available out-of-box in Salesforce Classic as shown in the image below.

As a workaround, Salesforce Labs came up with a lightning component on AppExchange called ‘Lightning Sharing’ that will allow your users to manually share records in Lightning Experience.

Here is step-by-step guide showing how to install, configure and use Lightning Sharing to manually share records in Lightning Experience – all in just under 20-30 minutes.

END_OF_DOCUMENT_TOKEN_TO_BE_REPLACED

How to Upload Data in Different Languages in Salesforce

(This blog post was originally written in July 2012. It has now been updated with a more simplified process, screenshots with the step-by-step guide and option to download the PDF) 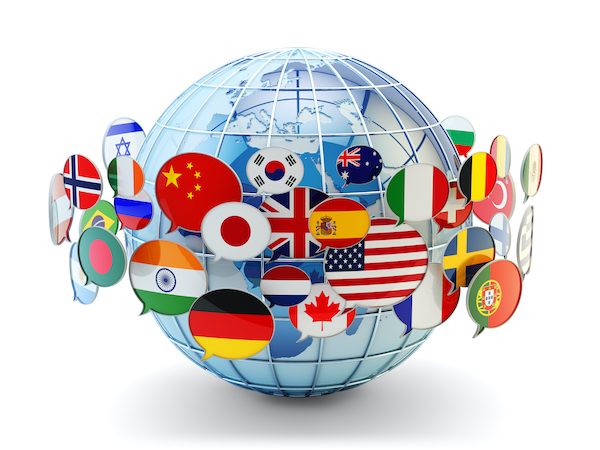 Way back in 2012, while working on a project, I had the requirement of uploading data containing Chinese, Thai, Vietnamese etc. characters in Salesforce. The data to be uploaded was available in Microsoft Excel format. However from Excel, when I tried to save the data in CSV format a lot of characters were converted to ‘ ? ‘ (question mark) resulting in the loss of data. Earlier Excel did not allow us to specify the encoding of the CSV file (when this blog post was originally written back in 2012). END_OF_DOCUMENT_TOKEN_TO_BE_REPLACED

How to Import Contacts in Salesforce From Mobile Device & Google Contacts 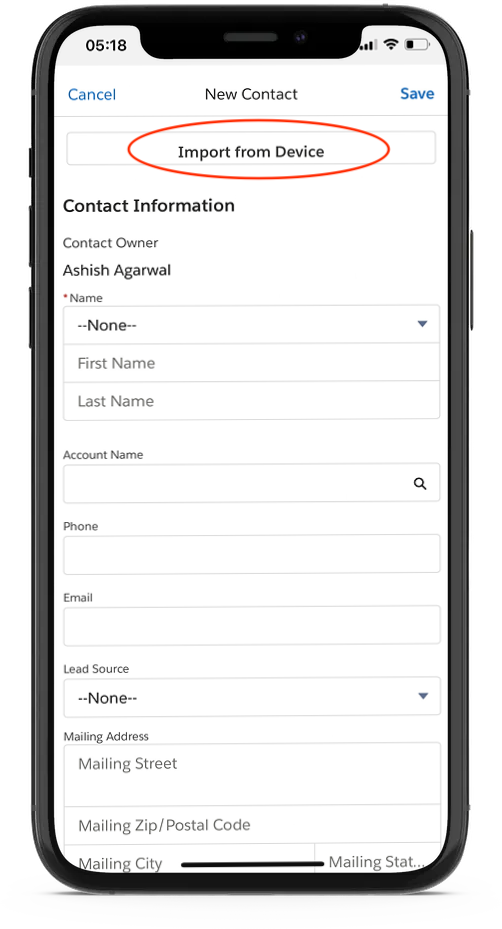 A mobile phone is usually the first place where we store our contacts. And this is followed by storing it in the address book in our email program be it Microsoft Outlook, Microsoft Office 365, GMail or something else.

END_OF_DOCUMENT_TOKEN_TO_BE_REPLACED

How to Enable Map & Calculate Distance Between Two Locations 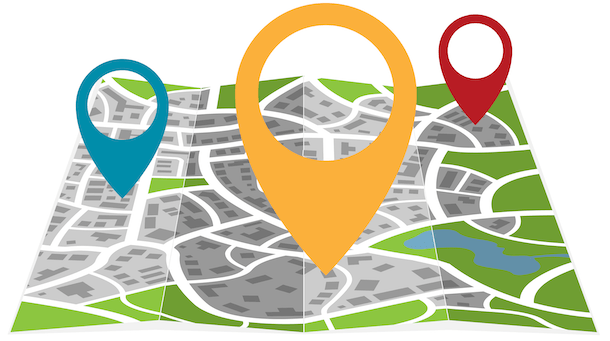 You can enable Map & Location services in Salesforce to make it convenient for users when adding address on an Account, Contact, or Lead. It uses Google Maps to display maps on standard address fields and helps users enter new addresses with autocomplete.